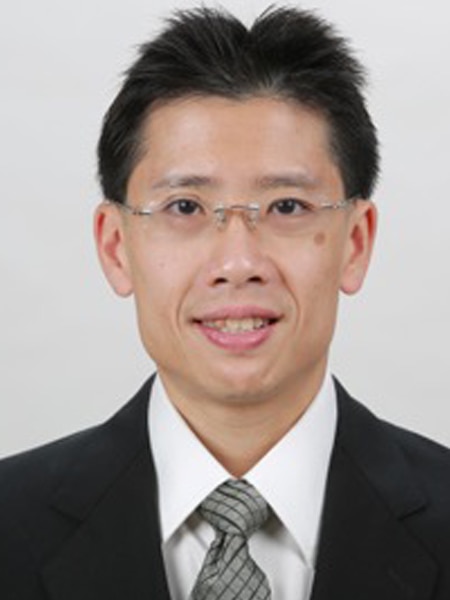 Dr Kevin Sng’s main interest lies in Colorectal Surgery, Endoscopy and General Surgery. He graduated from the University of Newcastle-Upon-Tyne, United Kingdom in 1998 and having worked for a year as a doctor in the UK, he obtained full registration with the UK General Medical Council (GMC). He subsequently returned to Singapore and obtained full registration with the Singapore Medical Council (SMC).

Dr Sng went on to pursue his post-graduate training in surgery, accumulating work experience in many public institutions including Changi General Hospital, Singapore General Hospital, Tan Tock Seng Hospital and Kandang Kerbau (KK) Hospital. He attained Membership into the Royal College of Surgeons of Edinburgh and obtained his Master of Medicine in Surgery from the National University of Singapore in 2005. He became a Fellow of the Royal College of Surgeons of Edinburgh in 2010 and a Fellow of the Academy of Medicine, Singapore in 2011. Dr Sng was awarded the Health Manpower Development Plan Fellowship by the Ministry of Health and underwent further training overseas in Korea under the distinguished mentorship of Professor Kim Seon Hahn, a world-renowned Robotic and Laparoscopic Colorectal Surgeon. He obtained his Certificate of Completion for the International Fellowship for Robotic & Laparoscopic Colorectal Surgery at the Korea University Anam Hospital in Seoul, Korea in 2012. Dr Sng is a registered member of the Singapore Society of Colorectal Surgeons as well as the Asia-Pacific Hernia Society.

Dr Kevin Sng was formerly Consultant and Director of Colorectal Service in Changi General Hospital (CGH). He also served as Co-Director, Centre for Advanced Clinical and Surgical Skills, as well as a member of the Laparoscopic Procedures Credentialling Committee in CGH. Dr Sng was appointed Clinical Senior Lecturer by the National University of Singapore Medical School in 2012 and has served as an examiner for the Final Professional Examination for the Degrees of Bachelor of Medicine and Bachelor of Surgery (MBBS). He has also been involved with the Singhealth Residency Programme since 2011 and served as a Faculty Member for the General Surgery, Family Medicine and Transitional Year Residency Programmes. Dr Sng has published a number of articles in both local and international peer-reviewed journals and is also a reviewer for a number of international journals including Singapore Medical Journal, Journal of Pediatric Surgery and World Journal of Surgical Oncology.